Securities & Exchange Commission (SEC) – What It Does for Investors

As an investor, you rely heavily on what publicly traded companies tell you when making investment decisions. You likely look at recent news, financial reports, presentations, and more to educate yourself before investing your first dime.

What would happen if the information you researched was incorrect? What if a company said it was generating profits when it was really drowning in debt? The result would be devastating. Just ask the investors who lost their shirts during the Enron collapse.

Although Enron is the best-known tale of scandal in the stock market, it’s not the only case of fraud, insider trading, and otherwise unethical moves individuals or companies have made in an attempt to rob investors of their hard-earned money. In fact, the history of the United States stock market is scarred with several painful reminders of fraud-based losses.

In the early days of the stock market, fraud was far more prevalent than it is today. In fact, fraudulent activities, misleading statements, and insider trading have all been counted as reasons for the market crash that led to the Great Depression.

So, what is it that helps to keep the fraudsters at bay in today’s stock market?

The answer is the United States Securities and Exchange Commission (SEC).

What Is the SEC?

The SEC is the regulatory agency in the United States with a core focus on the U.S. securities market. The regulatory authority is charged with protecting investors while maintaining fair, orderly, and efficient markets.

To do so, the SEC proposes and enforces regulations placed on investors, corporate insiders, and publicly traded companies. These regulations are specifically aimed at preventing:

The SEC also ensures that information with regard to capital investments is shared accurately with investors. This is done by way of SEC filings. Publicly traded companies and large shareholders of those companies are required to file documents surrounding any significant news or financial data.

There are several different types of SEC filings, but the most common surround the disclosure of financial data, material news, or significant purchases or sales of stock. You can search a company’s public disclosures on the SEC’s website.

What Does the SEC Do?

The SEC tracks data, transactions, news releases, and disclosures from publicly traded companies to ensure the accurate, timely, and fair reporting of information to investors. Should the SEC deem any of this information to be misleading, inaccurate, or fraudulent, the regulatory authority imposes penalties on all parties involved in the wrongdoing.

If the SEC comes across an activity that is unfair to investors but not covered by current regulations, it proposes new regulations for the continued protection of investors.

Why Was the SEC Formed?

So, what’s the harm in leaving markets unregulated? The Great Depression comes to mind.

In the 1920s, the United States economy experienced a massive financial boom. The economy was recovering from World War I, consumers were spending, and it seemed like everyone was making a profit in one way or another.

Looking for an opportunity to make it big, many investors started to pour money into the stock market, with a large percentage of them purchasing stock on margins in an unregulated market. Then, the floor fell out from under the feet of investors on October 29, 1929, on a day that would soon and forever be known as Black Tuesday — the day the stock market crashed.

Investors lost billions of dollars and any hope of recovering their losses. Clamoring to hold onto what little they had left, many sold any stock they had and exited the market. Shortly following the crash, almost 5,000 banks in the United States closed their doors. Bankruptcies and unemployment levels flew to all-time highs. Wage cuts and homelessness quickly became the norm in what would become the Great Depression.

At the hearings, the committee came to the conclusion that fraud and participation in widespread insider trading was the root cause of the Great Depression. Leading up to the crash, inside traders were purposefully misleading investors for personal gain, and it led to not only the collapse of the stock market, but also to the collapse of the entire United States economy.

Following the carnage of the Great Depression, the federal government decided that it was time for a change. The SEC was born, giving way to a new, safer, and prosperous U.S. stock market.

How Was the SEC Formed?

President Franklin D. Roosevelt, still reeling from the economic hardship of the Great Depression, pushed for the passage of the Securities Act of 1933, an act that would receive support from Congress, making it into law.

Penalties Imposed by the SEC

The SEC is a federal regulatory authority with the ability to impose penalties on consumers and corporations alike. However, the penalties the SEC imposes on criminals are a bit different from the penalties given for other financial crimes like theft or robbery.

The primary difference is that the SEC does not have the ability to put anyone in jail.

Instead, the SEC imposes monetary penalties, forces the disgorgement of ill-gotten gains, and has the ability to restrict an individual’s ability to work in the securities industry or serve as an officer or director of a public company.

So, while the SEC can’t throw wrongdoers in jail, it has the ability to force fraudsters to pay fines, give up any gains received through their fraudulent and misleading activities, and ruin the careers of white-collar criminals.

How the SEC Differs From FINRA

If you’ve heard of the SEC, you might have also heard of the Financial Industry Regulatory Authority (FINRA). Both are regulatory authorities charged with overseeing activity in the stock market. So, what’s the difference?

First, the SEC is an arm of the U.S. federal government, and it wields the power of its position on any wrongdoer. By contrast, FINRA is a private, independent regulator of the financial industry, not a government entity. The only entities FINRA can impose penalties on are those that are registered with FINRA. FINRA is under the purview of the SEC, but the SEC does not answer to FINRA in any way.

FINRA is made up of multiple brokerage firms and exchange markets and is a self-regulatory agency. Essentially, the agency is tasked with the regulation of brokerage firms and stock brokers, while the SEC is more focused on company management and individual investors.

How to Report Misconduct to the SEC

Although the SEC conducts hundreds of investigations each year, the agency simply can’t catch everything that happens in the stock market. The good news is that they don’t have to — the agency is open to reports by investors who see wrongdoing in the stock market. To protect their own money and the economy in which they live and prosper, investors are willing to take part in bringing the fraudsters to justice.

Reporting misconduct to the SEC is simple. In fact, in order to field reports of misconduct, the SEC developed a special arm of the regulatory agency known as the Office of the Whistleblower.

To add to the benefits of weeding con artists out of the stock market, the SEC has created an award structure, providing tipsters with financial awards when penalties are imposed. However, awards are only offered to whistleblowers when their tip leads to a monetary sanction of $1 million or greater.

You can submit a tip or learn more about the awards provided by the Office of the Whistleblower on the SEC website.

The SEC is a crucial part of the stock market as we know it today. Without the regulatory oversight provided by the agency, the stock market would still resemble the Wild West, with no rules or authorities to stop fraudsters from stealing investors’ hard-earned dollars.

By fostering a culture of honesty and fairness in U.S. capital markets, the SEC is arguably one of the most important regulatory authorities in the country today. Not only does it assist in the creation of safe, healthy, and prosperous market conditions, but it’s also indirectly charged with protecting the economy from events that have the potential to lead to another Great Depression.

Would you report suspicious activity to the SEC? Why or why not?

Joshua Rodriguez has worked in the finance and investing industry for more than a decade. In 2012, he decided he was ready to break free from the 9 to 5 rat race. By 2013, he became his own boss and hasn’t looked back since. Today, Joshua enjoys sharing his experience and expertise with up and comers to help enrich the financial lives of the masses rather than fuel the ongoing economic divide. When he’s not writing, helping up and comers in the freelance industry, and making his own investments and wise financial decisions, Joshua enjoys spending time with his wife, son, daughter, and eight large breed dogs. See what Joshua is up to by following his Twitter or contact him through his website, CNA Finance. 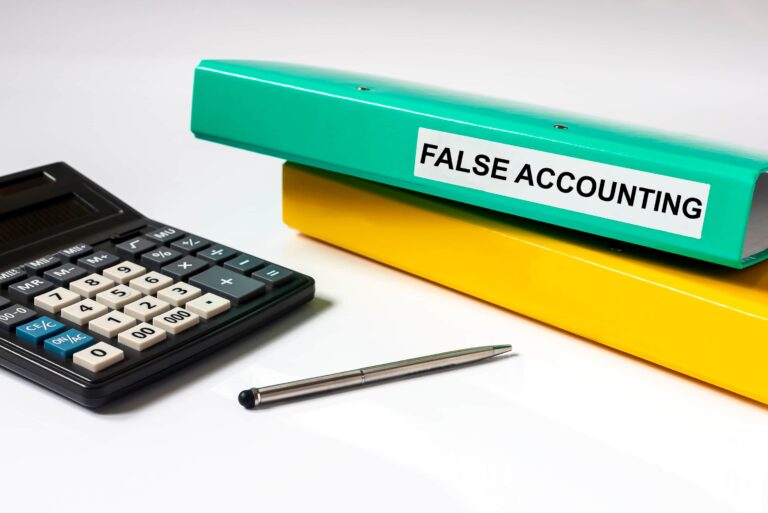 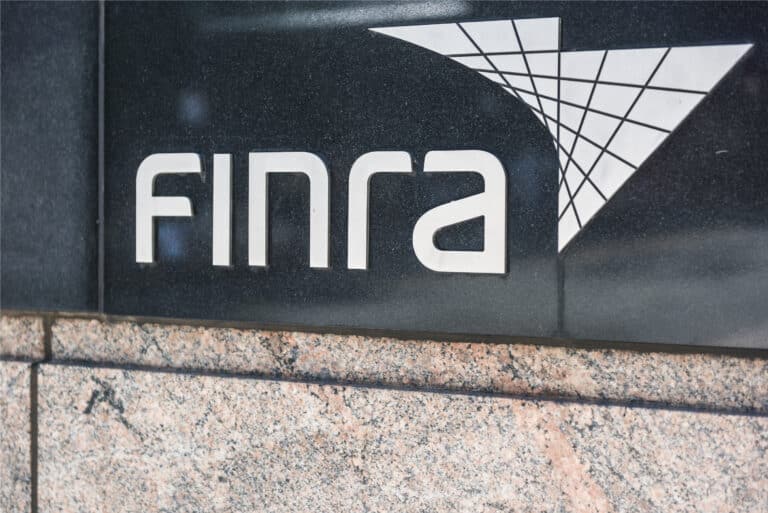